Two types of grafts worked for me in spring of 2016


1. Grafting onto small seedlings.  I used Duke seedlings that I started in the fall of 2015.
2. Side-wedge grafting onto strong water shoots of mature Mexicola tree (planted 15 years ago).


Both normal cleft and reverse cleft worked fine.  In early April 2016 the following grafts were made/succeeded 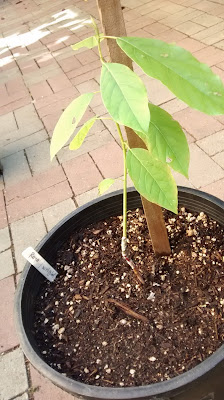 Cleft graft on Duke seedling, July 2016.  One of the slower growing ones.  Two faster growing Royal-Wright and both Second Red were planted in ground in the end of June.

One more seedling graft was made on July 4 using wood from Harvey's seedling tree.  I used reverse cleft for this one. 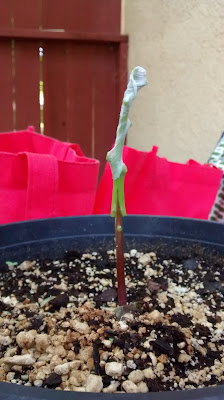 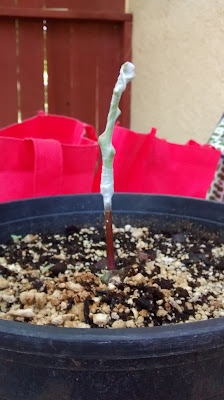 Seedling graft made on July 4, before and after wrapping the joint.

In early April 2016 the following grafts were made/succeeded

Two out of three Aravaipa grafts are very vigorous and reached few feet by July 4.  Below in the picture is the branch with all Duke and Aravaipa grafts. 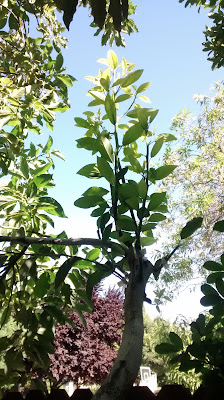 Close up of the most vigorous Aravaipa graft is below 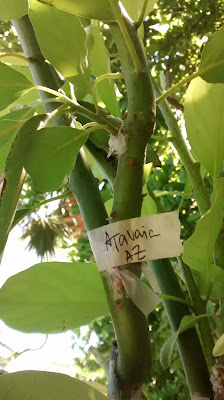 
On July 4th three more side-wedge grafts were made onto the same Mexicola tree using scion wood of Harvey's seedling tree.  Two of them are shown below. 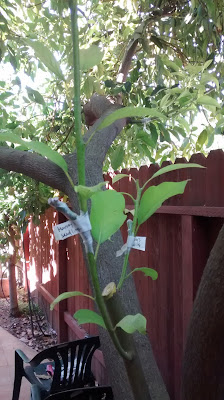 Update on April 29, 2021  The digital microscope came on April 29, here is one of the videos from today.  The mites are very small and recta... 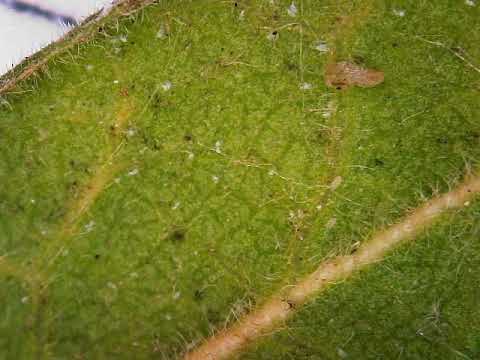