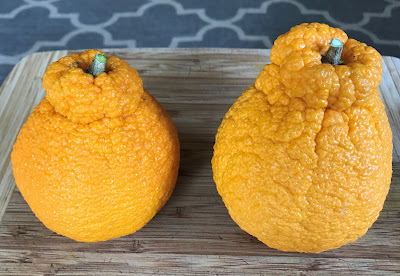 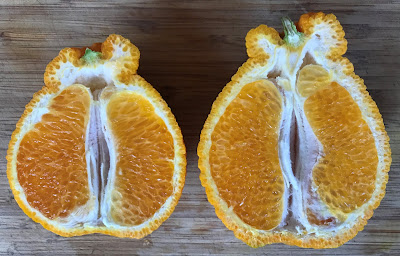 September is a very fruitful month here. Here is what I have i in the picture: Figs - many cultivars are fruiting now Kei Apple - my Sweet ... 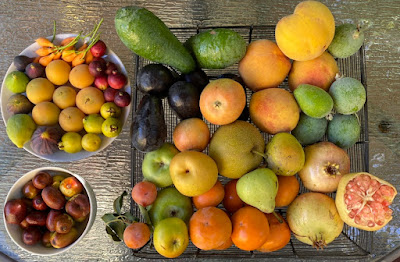